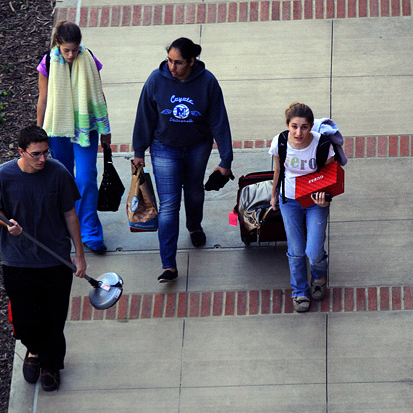 Congratulations, you’re in! Oops, nevermind. That was a mistake.

The University of Calirfornia at LA mistakenly mailed out acceptance letters to 894 applicants saying that they were admitted to the highly competitive campus. Whereas actually these students were on the waiting list.

UCLA has since been apologizing for the error. Admissions committee is not giving any of them admissions yet.

“We sincerely apologize for this mistake that caused applicants to think they were admitted while they were actually not. Basically, someone sent the wrong letter.” said campus spokesman Ricardo Vazquez.

Adding to the confusion, the email directed those 894 students to a detailed financial aid letter that clearly stated they were on the waiting list. As a result admissions officers at UCLA were prompted with phone calls from applicants who didn’t know whether they should be happy — or not.

“I told everybody,” said one of the students.

Then another letter said the admissions staff was “very sorry if this caused you any confusion.”

“They handed me my future, and then it’s gone,” said the student.

This type of error has happened before in the UC system. In 2009, UC San Diego did the same to about 28,000 applicants who actually were rejected. An apology was sent within hours. 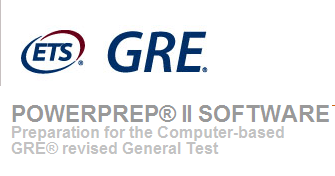 How Accurate is the GRE Power-Prep 2 Software?

In the past, on many occasions I have said that there are no better and realistic full-length GRE practice exam than the 2 Computer Adaptive full-length GRE tests offered by the ETS in their Power Prep software. 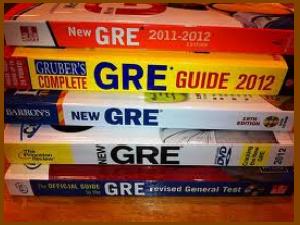 Best and Worst GRE Books to Prepare From in 2015

Every day I get many emails, texts, Facebook messages and visits to my office, loaded with queries related to which are the best books for GRE preparation for students in Pakistan. So I decided to write this post – although I do not think there is one single book that prepares you well for the GRE, however a combination of books can be used to ensure that you do decently on the GRE exam.